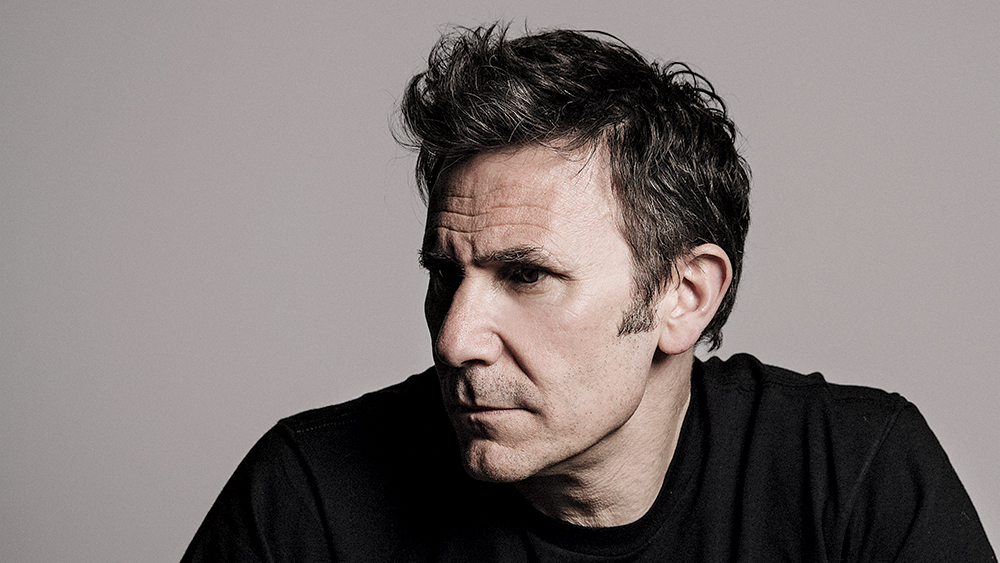 The Ukrainian Institute has sent an official letter to the Cannes Film Festival and French director Michel Hazanavicius asking them to rename its opening film “Z (Comme Z)”, which the organization says is a pro-war symbol of the Russian invasion of Ukraine.

In Russia, “Z” is seen as a pro-war symbol that has also been used in pro-Russian protests across Europe. The symbol has recently been adopted by some Russian personalities competing in world events, such as gymnast Ivan Kuliak who, while in Qatar for a World Cup event, sported a “Z” on his chest while he stood on a podium next to Ukrainian athlete Illia. Kovtun. Last week, the Lithuanian parliament voted to ban the public display of the letter “Z” in protest against the ongoing war.

A letter sent to Cannes by the Ukrainian Institute, and seen by Variety, reads: “We consider that changing the title of the Cannes Film Festival opening film would be a gesture against the barbarism, violence and terror of the Russian army.” The letter was signed by Volodymyr Sheiko, director general of the org.

Hazanavicius’ zombie comedy is titled “Z (Comme Z)” in France, but its international title is “Final Cut.” The film was originally scheduled to bow at Sundance in January before the Utah festival’s last-minute decision to move online. At Cannes, the film is currently listed in the Official Selection as “Z (Like Z)” but Hazanavicius says the festival will only refer to the title as “Final Cut” in the future. The festival declined to comment.

Natalie Movshovych, head of cinema at the Ukrainian Institute, said Variety: “Cannes remains silent on the subject. As far as I know, this reluctance is based on the position that it’s just a coincidence and it should be the director’s decision, and that ‘Final Cut’ is the international version and ‘Z’ is a French title.

“But in Russia, the local media are already using [the film’s title to their advantage], publishing articles that could be summed up as follows: “You see? They also support us. We ask [Cannes director] Thierry Frémaux and Michel Hazanavicius to change the title on behalf of all the victims of the region of kyiv, Mariupol or Kharkiv.

Hazanavicius said Variety: “I named my film ‘Z (Comme Z)’ in France because it is a zombie comedy and it is inspired by what is called in France the ‘Z series’ or B movies in America. Knowing that this title has caused distress to the Ukrainian people makes me helpless and so sad because it’s the last thing I wanted to do.

“I dedicated several years of my life to making a film called ‘The Search’ about the 1999 war between Chechnya and Russia, which showed the barbaric way the Russian military treated the Chechen people,” Hazanavicius continued. . “I think I’m the only French filmmaker to have made a film about it.”

However, Hazanavicius said it was simply “too late” for the French title to be changed with only two weeks until it hit theaters.

“The title is all over the marketing material, and also in the credits,” he said. “But we have ensured that the international title “Final Cut” is used during the Cannes Film Festival and in all the material that will be exhibited there. I would have changed it everywhere if I could. My heart goes out to the people of Ukraine who have suffered enough, and the last thing I want to do is cause more pain or more discomfort. »

Serebrennikov, the director of “Petrov’s Flu” and “Leto”, was sentenced in June 2020 to a three-year suspended prison sentence and was also fined on false charges of embezzlement. A Moscow court overturned his suspended sentence last month and the filmmaker was recently allowed to leave Russia.

“There were all these sanctions and now Cannes is screening a film directed by this oligarch,” said Ukrainian producer Denis Ivanov, a frequent collaborator with Ukrainian director Oleg Sentsov. In March, Ivanov published an open letter calling for a boycott of Russian cinema, saying “this is not the right time for red carpets for our dear Russian colleagues”.

Ivanov says he has “nothing against Kirill Serebrennikov as an artist” but points to his relationship with former deputy head of the presidential administration Vladislav Surkov. The Ukrainian Institute describes Surkov as “an architect of the Russian propaganda machine, directly responsible for the barbarian invasion currently taking place in Ukraine”.

According to the institute’s Natalie Movshovych, Ukrainian filmmakers have “mixed feelings” about next month’s Cannes Film Festival, but most of them, including Ivanov, won’t be canceling their stay. Maksym Nakonechnyi’s debut drama “Butterfly Vision” will be screened at Un Certain Regard, and the Cannes Film Market recently unveiled a Ukraine in Focus program.

“My personal belief is that we should be there,” Movshovych said.

“Cannes said they won’t welcome anyone connected to the Russian government, but I feel like they’re focusing on form, not substance. All we’re asking is to postpone the premieres. of these films until Russia leaves our country and finally takes responsibility for everything it has done and for all the war crimes it has committed.

Elsa Keslassy contributed to this story.