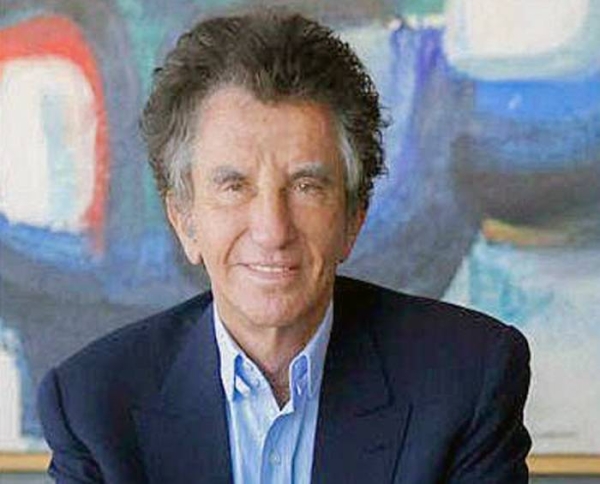 PARIS – The president of the Arab World Institute in Paris, Jack Lang, described as ideal the cultural and artistic relations between Saudi Arabia and France, expressing his admiration for the multiple developments launched by the Kingdom which affect all fields. of the culture.

Lang, the former French Minister of Culture, explained in a statement to the Saudi Press Agency (SPA) that the rebirth and development that the Kingdom is experiencing is admirable, and that they reflect the true image of the Kingdom. extent of its openness to the world, particularly in the cultural and artistic fields by focusing on cinema and by creating art schools and various projects in this direction.

He said: “How can we not be affected by the developments that the Kingdom is witnessing in the cultural and artistic fields, and by the high and impressive horizon of those responsible for culture in the Kingdom”, referring to the Marathon of Cultural Ideas , which was organized earlier by the Ministry of Culture, as a great example of innovative work in the Kingdom, represented by creating and enriching experiences with Saudi citizens and residents.

America is up – and China is down – in Asia