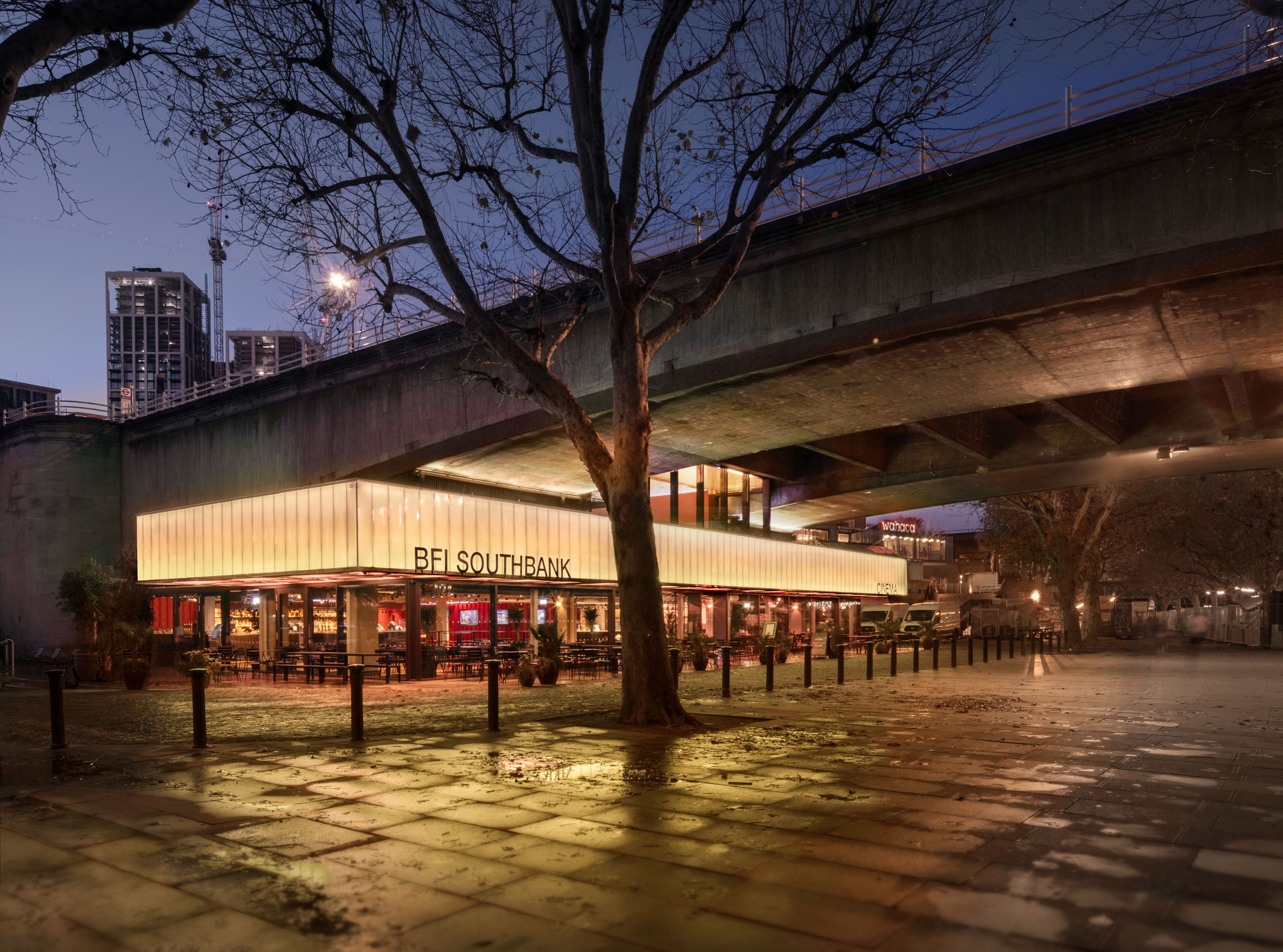 On Saturday 22 October, the BFI (British Film Institute) will screen a new re-enactment of the 1962 Eurovision Song Contest, which took place in Luxembourg 60 years ago.

Isabelle Aubret won this contest for France with her song A First Love receiving 26 points – which was considered a landslide victory at the time.

The screening is part of a program for the BFI’s 100 BBC TV Game Changerscelebrating 100 years of the BBC (host broadcaster of the 2023 Contest) by featuring classics such as Doctor Who, Monty Python’s Flying Circus, The Liver Birds and, of course, the Eurovision Song Contest.

The event will take place at the BFI Southbank and is split into two sessions: the first offers a rare opportunity to see the new version of the 1962 Big Screen Contestreconstructed through the discovery of an audio copy of the original BBC transmission.

The second session, A Eurovision extravaganza: the new face of Eurovision, will include a panel discussion moderated by Gordon Roxburgh with Rachel Ashdown, Chief Commissioner of the Eurovision Song Contest 2023; Rob Holley of the European Broadcasting Union and singer-songwriter Stephanie De Sykes (schedule permitting).

You can buy tickets for events and find out more about the BFI’s BBC Television Gamechangers Season 100 on the BFI website.

Part of the Big Picture at the Detroit Institute of Arts