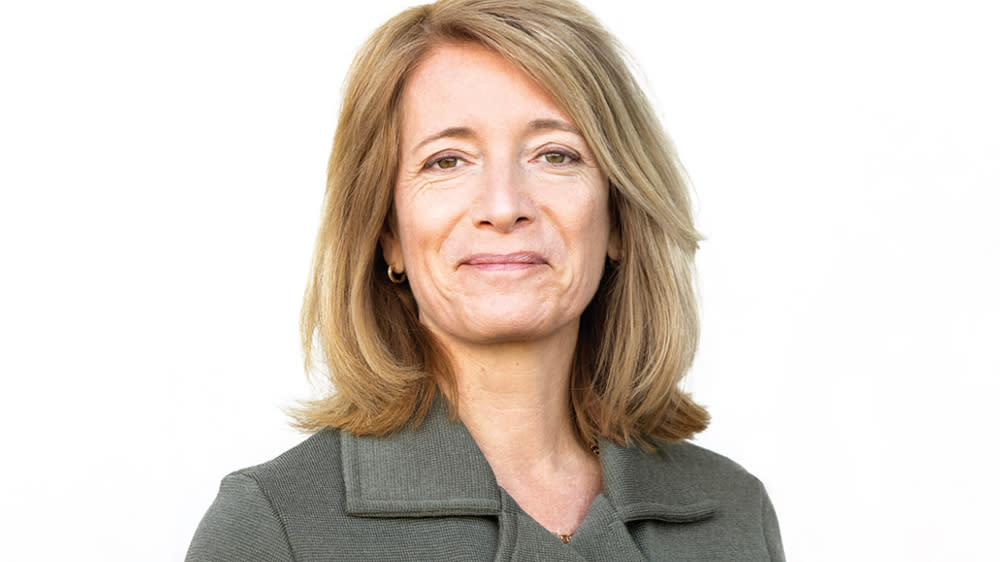 A journalist by training, Novak was previously the head of the Swedish Media Council, a government body responsible for classifying films and protecting children and young people.

Previously, she was CEO of RISE Interactive, a Swedish state-owned research and IT institute.

How do you feel about attending Cannes with a record number of Swedish films in the official selection and what does cinema mean to you in general?
I’m excited — three Swedish directors competing for the Palme d’Or is incredible, and an impressive sign of strength for Swedish and Nordic films!

Film is the seventh art form and as such a potential medium for all other art forms, therefore difficult to grasp in a brief explanation. It is a medium with enormous impact, capable of transmitting knowledge, ideas, raising awareness and empathy, triggering laughter and tears, redressing imbalances and creating new ones.

What is your vision for helping Swedish cinema through this turbulent post-pandemic and streaming era?
It is far too early to formulate a vision. This work requires time and inclusive processes with colleagues and representatives of Swedish cinema, in its broadest sense. As complexity increases, it’s more important than ever to focus on users. The film industry is changing at high speed, on a global scale. This appeals to everyone. The trick is not to adapt reactively but to stay one step ahead. How are we going to do this? Well, it’s still too early to say, but I hope to draw inspiration from the field of research in ICT (information and communication technologies) and design.

The best of variety