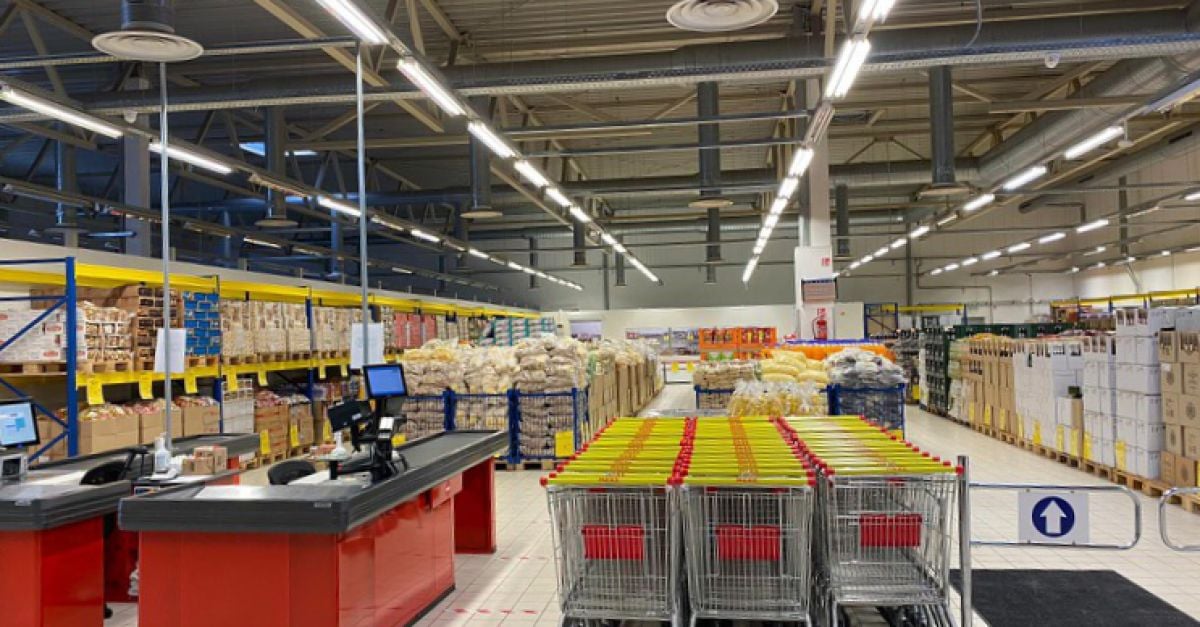 Russian discounter Mere is plans to open its first three stores in France in October, as he continues his march through Europe.

According to a website dedicated to the French market, merefrance.com, Mere will open its first stores in Pont-Sainte-Marie, Sainte-Marguerite and Thionville.

He specifies that the Grand Est region has been chosen to “start the development of its network” in France.

According to the website, Mere plans to open stores “in all major cities in France” and establish links with suppliers across Europe.

He said he was looking to cooperate with store owners, manufacturers and contractors, to support its expansion.

“Our stores represent new jobs for the local population,” the retailer said, adding that its outlets would help families save “considerably” on their family budgets.

As the group indicates on its website, it offers prices “10 to 20% lower than those of our competitors”, with all products sold from pallets on the ground, in a “no frills” concept.

As for the suppliers he deals with, he requires all suppliers to offer prices between 20% and 30% lower than the competition, adding that these savings can in part be achieved through packaging. – “we do not need shiny and very attractive packaging”, he declared.

Entry into the UK market

In June, Mere said she was targeting 300 stores across the UK, after entering that market. It has also spread to Belgium, Serbia and several other European markets.

Commenting on his entry into the UK earlier this summer, Chris Elliott, Head of Market Analysis at Edge by Ascential, said: “Considering the rise of discounters over the years, Mere will certainly be attractive to a large number of buyers, which will help her become a success.”