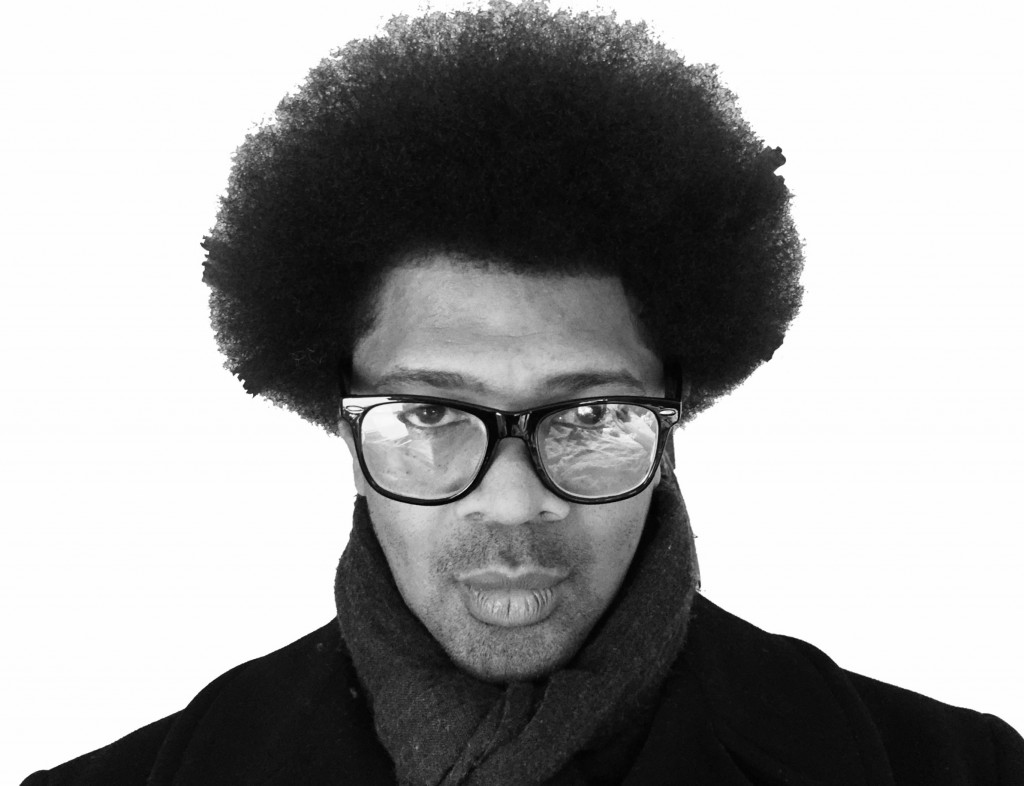 Stephen Slaughter has been named the new Undergraduate Chair in Architecture at the Pratt Institute School of Architecture. He will assume the role on July 1, 2022. During the spring semester, Acting President Jason Lee, Acting Associate President Farzam Yazdanseta, and Acting Assistant President Alicia Imperiale will continue to lead the program.

“Stephen’s nomination concludes an all-school nomination and selection process,” said Dr. Harriet Harriss, Dean of the School of Architecture. “It is a reflection of the many talents, strengths and future ambitions of faculty and students. In his role as Chair of Undergraduate Architecture, Stephen’s established expertise will serve to strengthen and advance our commitment to the social justice and climate crisis agenda and ensure that our graduates are best placed to do powerfully advance pedagogy, public policy and professional practice.

As chair of undergraduate architecture, Slaughter will oversee a department that includes approximately 700 students and 180 faculty. Since 2000, the Bachelor of Architecture program has been ranked among the top ten programs in the United States by DesignIntelligence. It engages students in professional knowledge that prioritizes creativity, critical thinking, ethical judgment, and technological expertise. Supporting these fundamental goals, undergraduate architecture includes a minor in construction management and a concentration in morphology.

“I am excited to take on this role at Pratt and look forward to engaging with the community to advance critical conversations about inclusivity in architecture and design,” Slaughter said. “Architecture is for everyone and by training the next generation of architects, I hope to instill that idea. The exuberance, joy and beauty of design is what matters most to me, and that can be for everyone.

An accomplished architect, urban planner and scholar, Slaughter began his career at Morphosis Architects, founded by Thom Mayne. As a first-generation student, he earned both his Masters of Architecture and Bachelor of Science in Architecture from The Ohio State University. His portfolio includes collaborations with practices around the world involving retail boutiques, residences, restaurants and large-scale institutional projects. A continuing focus of his work is to challenge conventional architectural orthodoxy, which led him to co-found PHAT, a four-person multidisciplinary design collaboration that has exhibited at the Studio Museum in Harlem, the Center for Architecture in New York, and the Young Architects Exhibition of the Regional Contemporary Art Fund in Orléans, France.

Working with and for non-profit organizations such as Watts House Project, Findlay Market, Youth Hope Cincinnati and Elementz Hip Hop Cultural Art Center, he has developed projects that champion diverse communities and improve the built environment through a sustainable and conscientious design.

In his position as President, he plans to focus on interdisciplinary collaboration, community engagement, and fostering a nurturing space where all students can feel both challenged and empowered to pursue their personal and intellectual goals. .