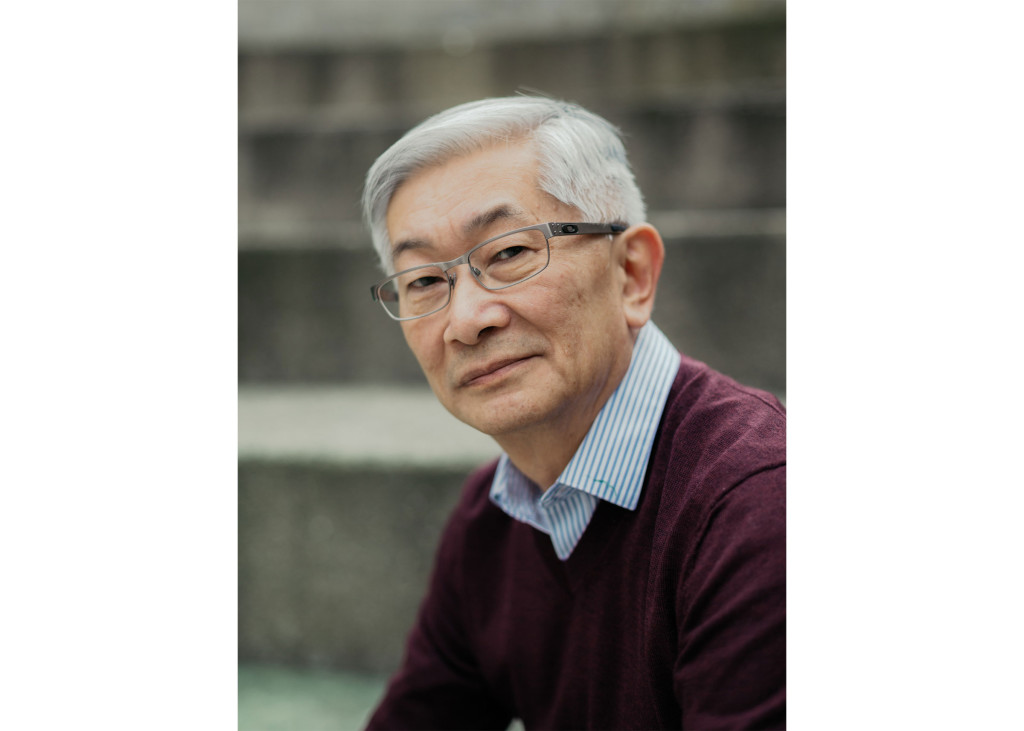 Following a national search, the Pratt Institute has appointed Helio Takai as the new Dean of the School of Liberal Arts and Sciences (SLAS). He is an accomplished physicist and educator whose work ranges from research for the Large Hadron Collider at CERN to promoting science programs for students of all disciplines. Takai, who became dean effective June 6, 2022, has led SLAS as acting dean since July 2019.

“Helio brings to his work as Dean research habits cultivated over a long career as a physicist, questioning early in his tenure what it really means to study the liberal arts in an institution devoted to the arts. , design and architecture,” said Provost. Donna Heiland. “His advocacy for SLAS has already set in motion processes to strengthen the School’s departments and programs, as well as its staff and infrastructure. I look forward to working with him on all of this and more.

As Acting Dean, Takai has guided SLAS through the challenges of the pandemic while advancing its core work, paying particular attention to the general education curriculum that is required for all undergraduate art students and design. This strong program cultivates in students a range of skills, acquired through coursework in the humanities and media studies, math and science, social sciences and cultural studies, and the history of art and design. . SLAS also offers several undergraduate and graduate degree and certificate programs.

“I am delighted to continue to serve the Pratt Institute as Dean of the School of Liberal Arts and Sciences,” said Takai. “I look forward to collaborating with other Pratt schools to continue to provide the best liberal arts education to our students. Pratt is my second home, professionally speaking, and I hope I can contribute positively to its success.

Additionally, at SLAS, Takai is reinventing the Intensive English program that supports Pratt’s international student community and seeks to support faculty in both their teaching and research/creation work. At the Institute level, he co-designed the inaugural Research Leadership Mentorship Program, in collaboration with the Provost’s Office and specifically the Office of Research and Strategic Partnerships. Prior to assuming the role of Acting Dean, he served as Chair of the Mathematics and Science Department at SLAS, where he oversaw its programs and focused particularly on developing a curriculum that would best serve students. various Pratt students.

Prior to coming to Pratt, Takai achieved tenure and rank as a physicist at Brookhaven National Laboratory where he pursued a research career for nearly 30 years. His research included time at CERN’s Large Hadron Collider below the Franco-Swiss border where he participated in the construction, operation and data analysis of the ATLAS particle detector experiment, one experiments that discovered the Higgs boson in 2012. He has received numerous grants and has published and presented widely, including serving on panels for the National Science Foundation and the National Academy of Sciences.

His career has involved numerous international collaborations, including time spent as a visiting scientist and professor at Italian and Brazilian universities and as a member of international research teams. He was also an adjunct professor at Stony Brook University and a mentor to high school physics teachers, students and high school students.