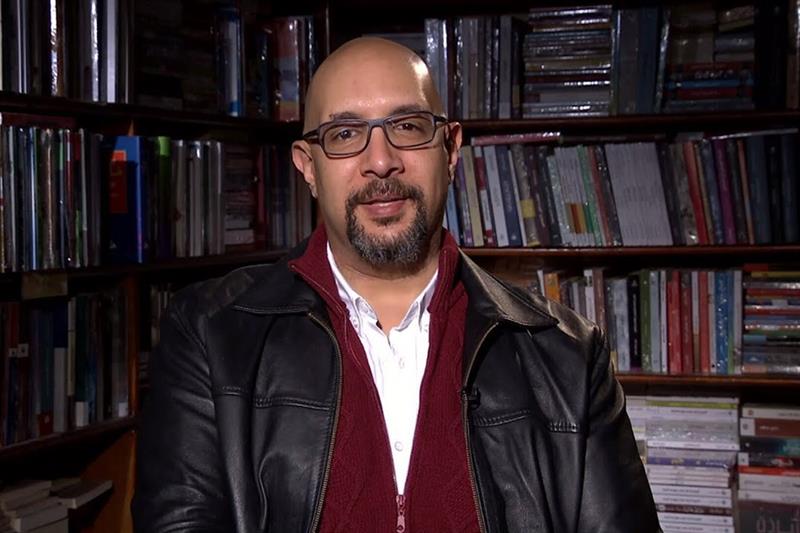 Thursday 11 am-2pm (online event): “The blockade against Qatar: a blessing in disguise? »Online event features Alexis Antoniades, Director and Chair of International Economics, Georgetown University – Qatar, who will present his ongoing work on “The Blockade Against Qatar: A Blessing in Disguise? “. On June 5, 2017, the United Arab Emirates, Bahrain, Saudi Arabia and Egypt severed diplomatic relations with Qatar and launched a blockade against the country. In his article, Antoniades provides the first in-depth examination of the impact of the blockade on Qatar’s economy and reviews the policy responses that followed. In particular, it examines how the policies that have since emerged have complemented or deviated from past policies and practices and assesses whether they have brought long-term benefits to the country – benefits that might not have been realized if the blockade had not taken place. Its review reveals that the blockade did not lead to a change in political focus, but changed the urgency and process by which policies were formulated and implemented, as well as their effectiveness. The link is https://e.cglink.me/2kZ/r300059922

Tue 16, 5 pm-8pm: “Water scarcity: the convergence of water, food and climate security in Egypt and the MENA region”, a public conference by Marc Smith,

Director General of the International Institute for Water Management. Egypt is at a crossroads on the path to its socio-economic development, with choices to be made in water planning, investment and management and how these align. on agricultural and food policies. This conference examines the new paradigm shift in Egypt’s water landscape and how new policies affecting the water sector will shape future water, food and climate security.

Fri 12, 10-11h: “Story time with Salma Mohsein” by the children’s teacher Salma mohsein. She takes us on a new storytelling hour.

Fri 12, 2 pm: “International Nuggets: Romans and Comics Reading Club”, under the theme of man’s relations to others and to his environment, a reading-debate around the two selected works What do the stars dream of and The panther’s speech through Lucie Salgueiro and Karidad Ragueh.

Italy celebrated the 700e anniversary of the death of Dante Alighieri. In addition, the Italian Institute continues to publish videos in Arabic with translations of Dante Alighieri’s masterpiece. The Divine Comedy bring the Arabic-speaking public closer to the work of the supreme poet. The videos are produced by Giabluca Barbadori, with the special participation of Achraf Farouk, Amir Salaheddine, Sherine hegazy, and Sara El Mokadem.

Wed 17, 8 pm: “Cycle History debates: Egypt and France of Bonaparte’s expedition: the example of the reign of Mehmet-Ali Pasha”, as part of Alexandria Heritage Days, celebrated by the Center d ‘Etudes Alexandrines (CEAlex), Egyptian writer and researcher in the field of history Walid Feckry will speak about this privileged link with France, as well as portraits of French people who have worked for the modernization of Egypt. Following the departure of the French in 1801, Egypt saw the emergence of emblematic figures in its history such as Mohamed Ali and Ibrahim Pasha. A great movement of openness and modernity appears then to align Egypt on the Western cultural and scientific level, without neglecting the deep cultural and religious roots of the country. Mohamed Ali, perceived as the heir of Napoleon’s ideas in the East, has always maintained relations with French sovereigns: Napoleon I and kings Louis XVIII, Charles X and Louis-Philippe. He therefore decided to surround himself with an army of French scientists, the best specialists of the time in the most diverse fields (army, health, navy, agriculture, geography, architecture and Pharaonic heritage …).

* A version of this article is published in the November 11, 2021 edition of Al-Ahram Weekly