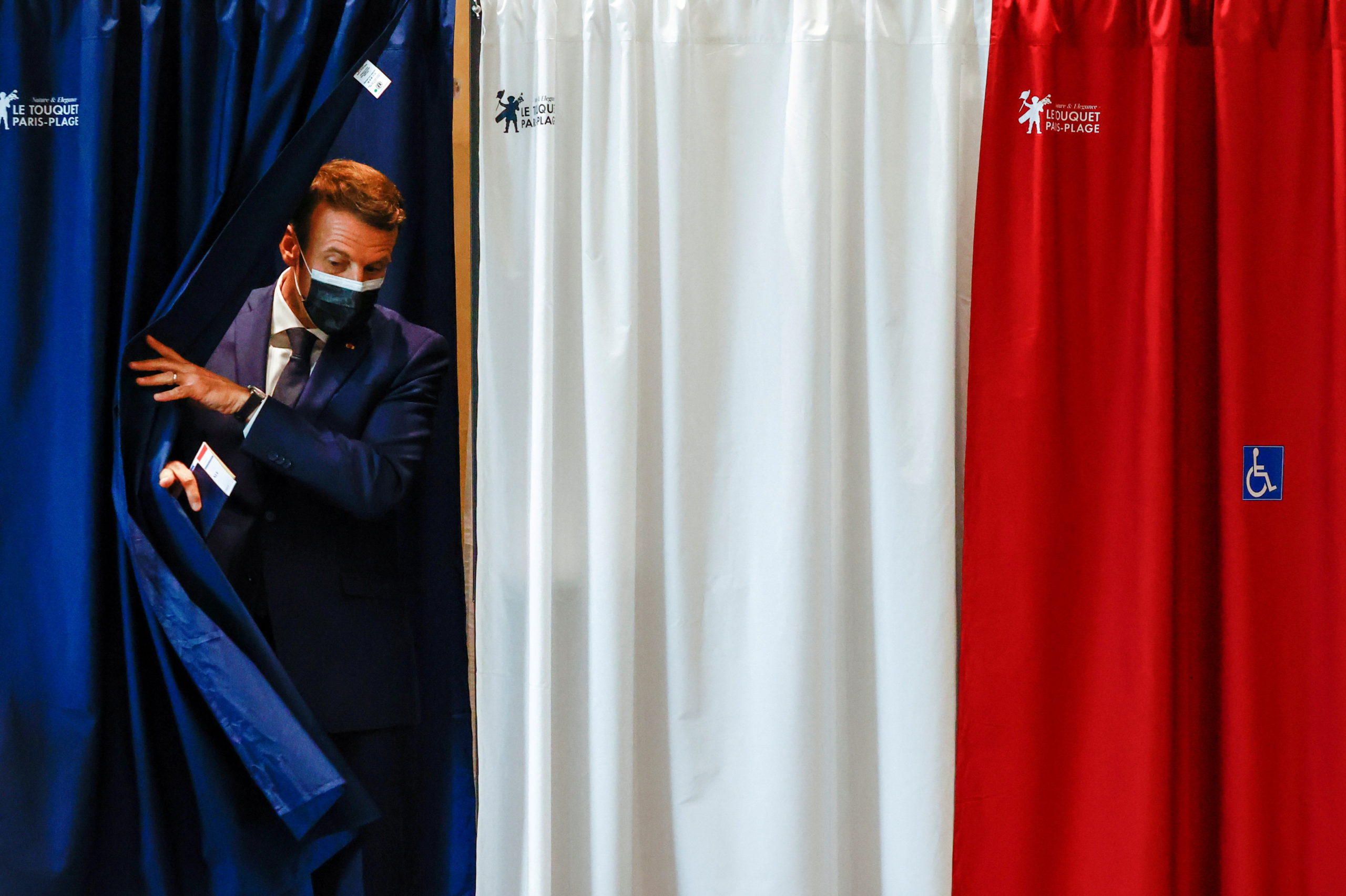 The strong abstention is fast becoming a constant in the French elections when it is not the presidential elections. Today, 47.7 million French people are called to the polls in the first round of regional and departmental elections and, at 5 p.m., 26.72% of voters had voted, a drop of 16 points compared to the previous call in 2015 , according to the Interior Ministry.

If this trend continues until schools close at 8:00 p.m., France could beat a record of abstention in regional and departmental schools. A screening of the Ifop institute predicts that the percentage will drop by the end of election day to 68%, with only 32% turnout.

The waiver of the right to vote in some appeals is not new, although it is in these proportions. Turnout also collapsed in the last election, held during the covid-19 pandemic.

In the first round of municipal elections, on the eve of the first confinement in March 2020, the abstention was 55.3%. In the second, which was postponed and finally held in June, it was even higher: 58.4%.

Today, France is in a very different situation. The pandemic is under control, vaccination is advancing at an accelerated rate, shops, restaurants and shows have reopened and, as of this week, it is no longer mandatory to wear a mask in the street and the curfew has just been survey.

The pandemic and the half-gas campaign, in this context, only partially explain the high rate of abstention. The good weather and the desire to enjoy the outdoors and summer after months of isolation could also explain the emptiness of the polling stations.

But there are deeper causes, trends that COVID-19 has only consolidated. One of them is the disaffection with politics on the part of a part of the population. Another, indifference to the possibility of a conquest of extreme right-wing power: in other times, it could have mobilized many voters; today this option is less frightening.

The characteristics of regional and departmental elections do not facilitate mobilization either. In a hyper-centralized country, where the head of state holds considerable power compared to other western democracies, the elections that count, for many citizens, are presidential. Perhaps also the municipal ones, where the mayor embodies the power of proximity.

The elections of June 20 and 27, halfway between the two, have more blurred outlines. If to all this is added that the powers of the regions are rare, or in any case little known to voters, all the ingredients seem to be breaking abstention records.

Disclaimer: This article is generated from the feed and is not edited by our team.

Opinion: France’s immigration policy is an exception – of tolerance