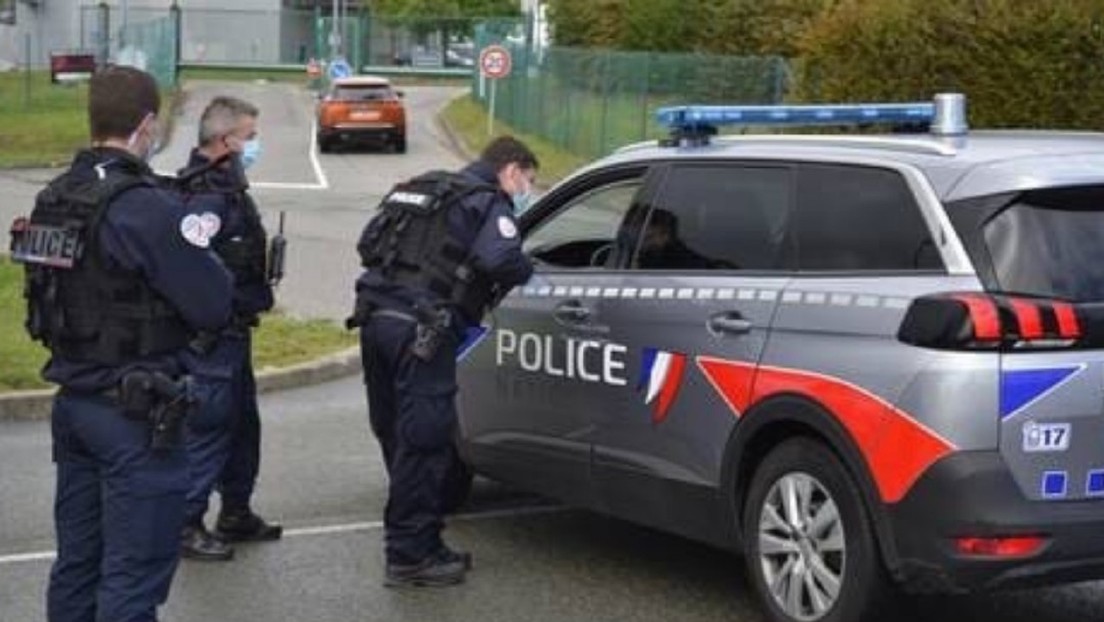 The prison of Condé-sur-Sarthe, in north-western France, was the scene of a hostage-taking on Tuesday, when an inmate armed with a makeshift blade 15 centimeters long captured two guards and forced them to lock themselves in his cell. As a result, one of them was slightly injured, details the BFMTV channel.

Shortly after the events, more than two hours of negotiations began. During their execution, teams of the RAID, the French special police, arrived on the scene. However, the kidnapper surrendered before an operation began.

According to Explain On the chain the prosecutor François Coudert, the detainee is 33 years old and has been serving a life sentence since 2017 for two rapes and an attempted murder. He was convicted of raping and severely beating two women in one day in 2013. As a result of the attack, one of the victims was disabled for life.

The latter’s lawyer described the criminal as “a psychopathic type, with abject and hateful behavior, who showed no emotion” and who “even broke the microphones of the criminal court”.

In April 2018, the detainee had already used force against the guards of the Bois-d’Arcy prison, where he was then detained. On this occasion, he threw a tray of semolina in the face of an officer, after which he took a knife out of his cell and attempted to assault him. However, he was immediately neutralized and the keeper is unharmed.