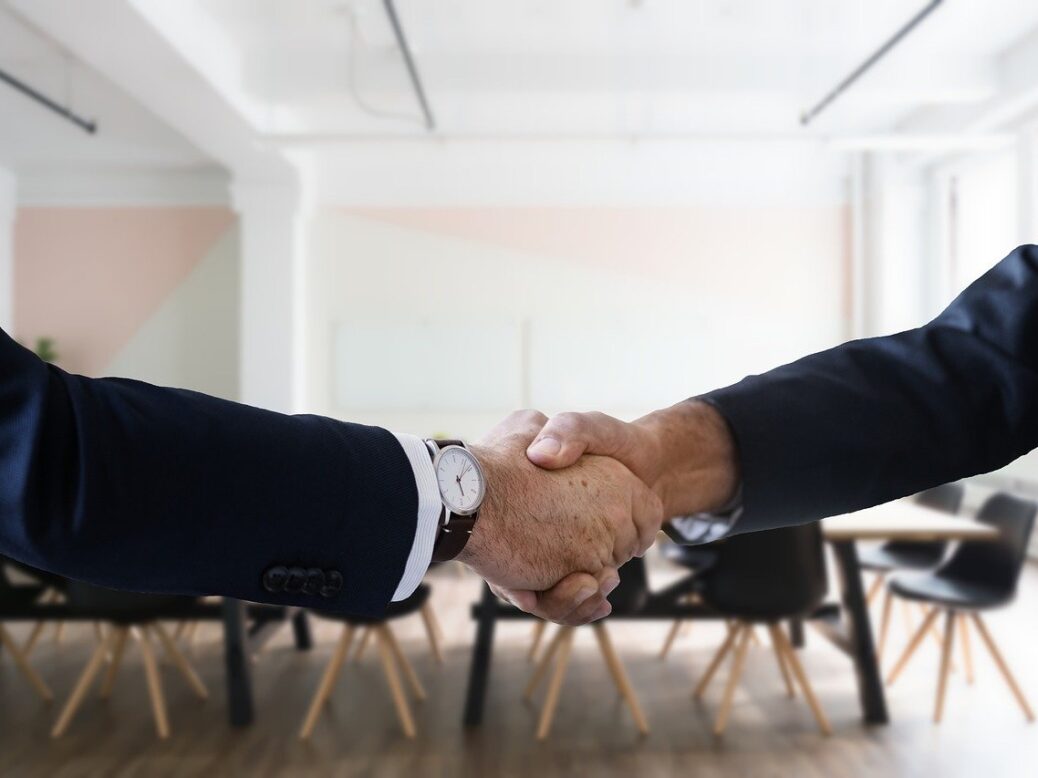 IT recruitment activity in the tech industry in France drops by 7.7% in March 2022

The French tech industry saw a 7.7% drop in hiring activity in the IT sector in March 2022 compared to the previous month, according to GlobalData’s Job Analytics database.

Of the total tech industry hiring activity, IT jobs claimed a 24.95% share in March 2022, down 3.6% from the average share of the past three months.

Out of the total number of job titles, the top five positions represented 100.44% of the overall IT recruitment activity of the French technology industry in March 2022.

1) Software and web developers, programmers and testers recorded a share of 70.51% in March 2022, registering a decrease of 33.67% compared to the previous month.

2) Database and network administrators and architects claimed a share of 12.95%, an increase of 22.68% from the previous month.

The top five companies, in terms of number of jobs tracked by GlobalData, represented a combined average decline of 29.4% in overall IT recruitment activity for the French tech industry in March 2022 compared to February 2022.