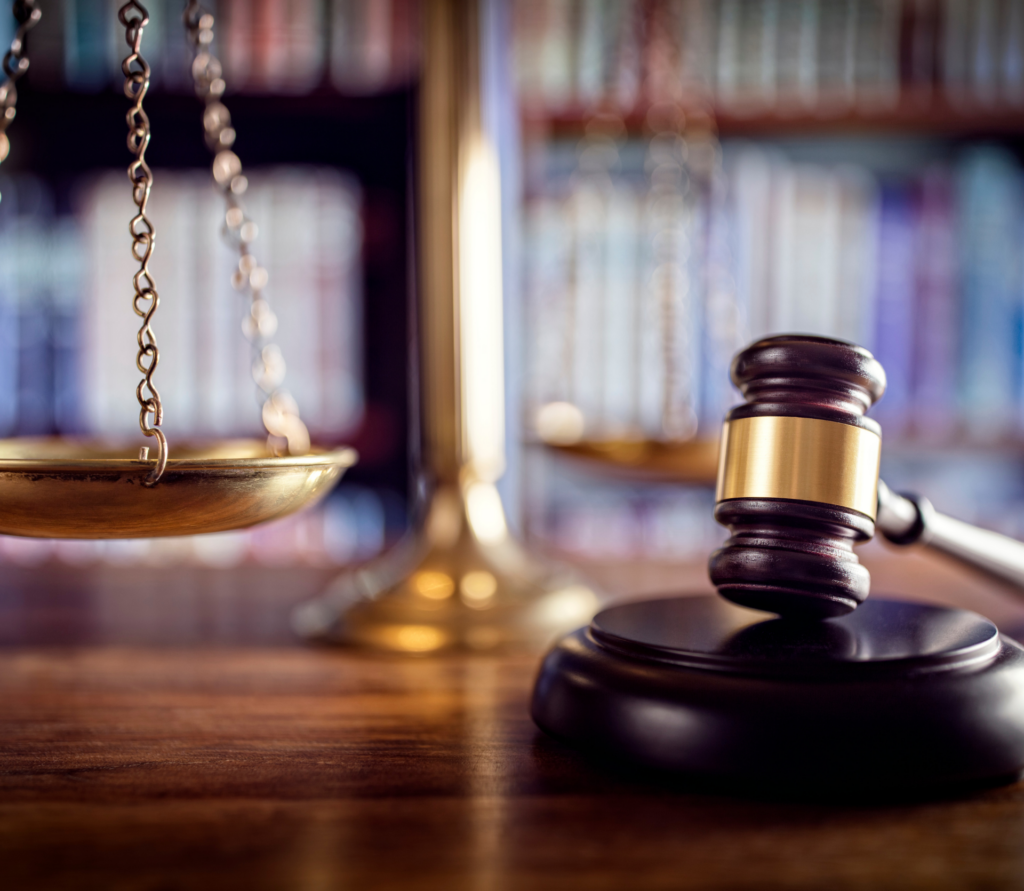 Friday, the Federal Trade Commission filed an administrative complaint against HomeAdvisor, Inc., a Denver-based company affiliated with Angi, formerly known as Angie’s List. The complaint alleges that, since at least mid-2014, HomeAdvisor has made “false, misleading, or unsubstantiated claims” about the quality and source of leads the company sells to home repair and improvement service providers. home, including general contractors, small business owners and construction workers, who are looking for potential customers.

“Gig-saving platforms must not use false claims and false opportunities to prey on workers and small businesses,” said Samuel Levine, director of the FTC’s Consumer Protection Bureau, in a March 11, 2022 statement. “Today’s administrative complaint against HomeAdvisor shows that the FTC will use every tool in its toolbox to combat dishonest business practices.”

Among the allegations, the company, which also operates as Angi Leads and HomeAdvisor Powered by Angi, misled service providers about lead close rates. Due to these deceptive and misleading tactics, the service providers spent time on leads that were not the quality leads promised. They then spent more time trying to get refunds from HomeAdvisor for unqualified leads.

Many leads sold by HomeAdvisor were submitted by potential customers on the company’s website. HomeAdvisor bought other leads from third-party affiliates who collected data from consumers on web forms about home improvement projects they were considering. The FTC alleges that while some of HomeAdvisor’s leads translate into business for their subscribers, many of them do not.

In the HomeAdvisor FAQ, the company states that it will connect members with qualified homeowners who are potential customers. HomeAdvisor connects members to these leads based on a member’s preferences and charges the member when they send notification of the lead. HomeAdvisor says, “Prospects are not guaranteed jobs. It’s up to you to win the job after taking the lead.

The company doesn’t state how lead prices are calculated, but they do say that the value of each job is different, and they try to price their leads to reflect that. They refer members to their sales reps for current and average prices for the types of leads a member will receive.

“If you find that the leads you get are not relevant to you or the work you do, you can change your preferences in the app – or by contacting customer service. In some cases, you can also request to be credited with the cost of a lead”, HomeAdvisor says on their website.

How Service Providers Get Leads

The first month of “optional” mHelpDesk is not free as stated

To join the HomeAdvisor Network, service providers pay an annual fee of $287.99, plus a separate fee for each lead they receive. Service providers also have the option of paying an additional $59.99 for an optional one-month subscription to mHelpDesk, an app that helps schedule appointments and process payments. Subscribers were told the first month was free, when it was actually $59.99 for the first month and then automatically renewed until cancelled.

The commission voted to issue the administrative complaint 4-0.

This is the third case in the past week where the FTC has taken action against a subscription or membership-based company that allegedly misled customers. In one case, Raging Bull settled a case with the FTC for $2.4 million. In that complaint, the FTC alleged that the company used false tax returns to trick consumers into signing up for subscriptions and then tricking them into hard-to-cancel plans.

On March 10, the FTC settled a case with payment processor iStream Financial that helped discount clubs charge customers tens of millions of dollars without authorization. iStream Financial to pay $2.3 million settlement and faces a permanent ban from working with high-risk clients. In that case, the FTC alleged that iStream Financial debited money from customers seeking payday loans or cash advances. They were signed up for a bogus coupon service and charged upfront fees of up to almost $100 and up to $19.95 per month. According to the FTC’s complaint, 99.5% of consumers who were illegally charged for “discount clubs” never used any of the coupons. Tens of thousands of customers tried to call and overturn the charges, while thousands more went directly to their bank to complain.

“The order announced today prohibits iStream from processing high-risk payments and orders it to pay $2.3 million that can be used to reimburse defrauded consumers,” said Samuel Levine, director of the Bureau of FTC Consumer Protection, in A declaration. “Unfortunately, this amount represents only a small fraction of the approximately $40 million in total losses suffered by consumers as a direct result of the Supreme Court’s decision in AMG. Without a legal solution to restore the FTC’s strongest authority to obtain refunds, these consumers, and millions more like them, cannot be cured.

“Today’s enforcement policy statement makes it clear that tricking consumers into signing up for subscription programs or tricking them into trying to cancel is against the law,” it said. said Samuel Levine, director of the FTC’s Consumer Protection Bureau, in a statement. Press release of October 29, 2021. “Companies that deploy dark schemes and other dirty tricks should take this into consideration.”

These three cases are proof that FTC means business.

As we reported in our Raging Bull article last week, the FTC is cracking down on subscription companies that make false or misleading claims and use deceptive tactics. They will sue companies that mislead consumers through negative option marketing practices and hard-to-cancel subscriptions. To comply with FTC guidelines, the agency has outlined three key requirements to avoid criminal and/or civil penalties: