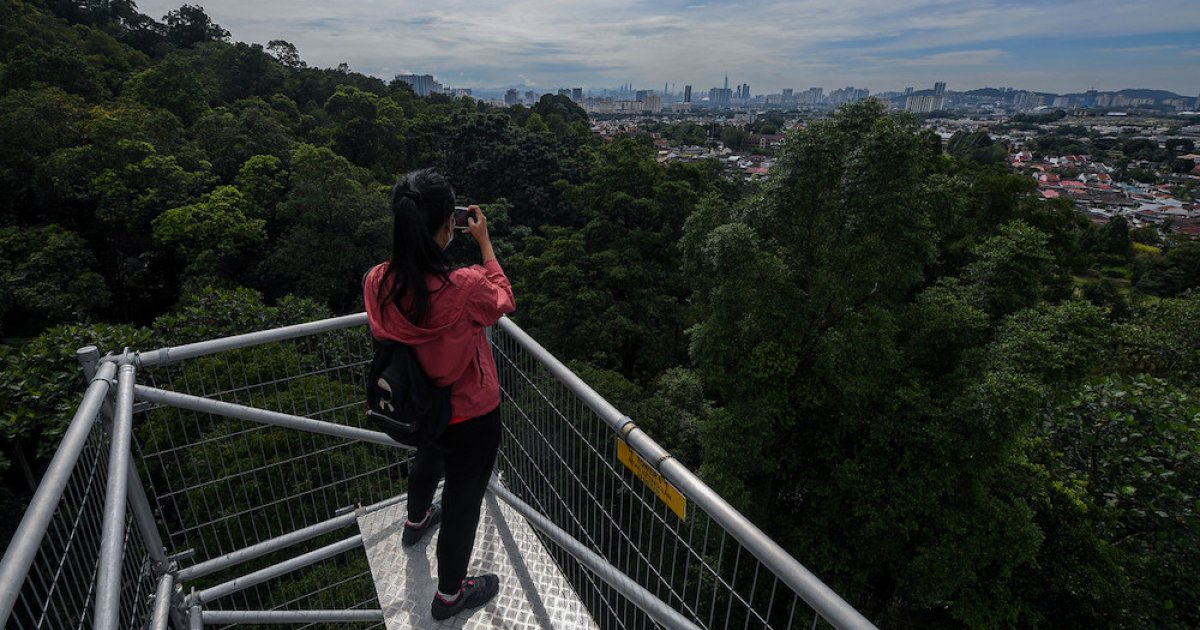 PUTRAJAYA, November 18 – The Forest Research Institute of Malaysia (FRIM) brought honor to the country by yesterday winning the Sultan Qaboos Prize for Environmental Conservation at the 41st General Conference of Unesco in Paris, France .

In a statement released today, Energy and Natural Resources Minister Datuk Seri Takiyuddin Hassan said the country has not won an award like this since its introduction in 1991.

He said FRIM was recommended for the award on the basis of initiatives to monitor and preserve threatened species of national interest.

FRIM has published the “Malaysia Red List: Plants of Peninsular Malaysia.” Flight. 1 (2021) ”with the aim of monitoring the conservation of critically endangered species, as well as documenting the traditional knowledge of indigenous peoples and local communities.

The prize is awarded every two years to recognize and reward individuals, a group of individuals, institutions or organizations for their contribution to environmental conservation, in accordance with the policies and objectives of Unesco.

The digital market is booming around the world