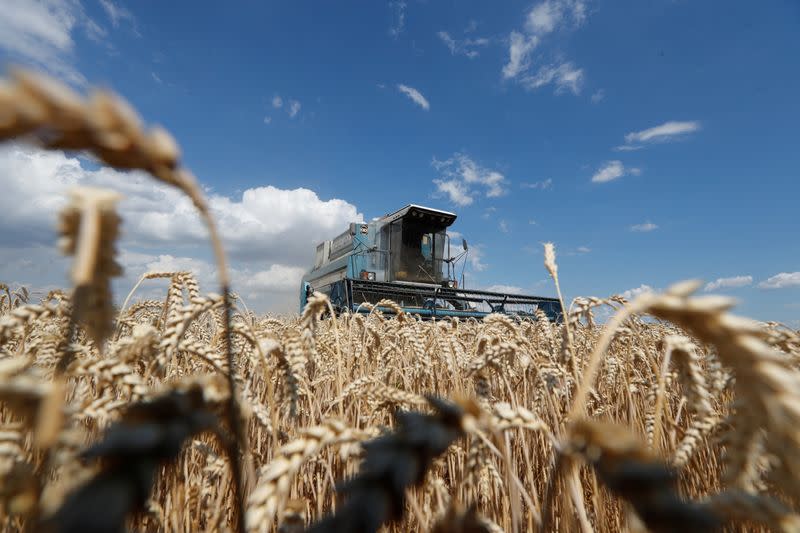 PARIS, November 26 (Reuters) – Incomplete data on wheat exports from France, the European Union’s largest supplier, over the past four months due to a technical failure has angered traders trying to keep up with supply and demand against lower inventory and record prices.

The technical problem of the customs service sending data from France to the European Commission is becoming a major problem as the EU gets off to a good start in the 2021/22 export season.

The Commission’s latest weekly update on Tuesday showed the EU had exported 10.27 million tonnes of common wheat since the start of the season on July 1.

However, the Commission’s EU total includes just over 822,000 tonnes of French exports, compared to around 3.2 million tonnes in freight data compiled by Refinitiv.

This suggests that EU soft wheat exports so far this season are around a quarter above the level reported by the Commission, which has not released full French figures since July.

French customs are working on the flaw, linked to a database change, and it should be resolved in the coming weeks, an official from the finance ministry said.

Source of the article