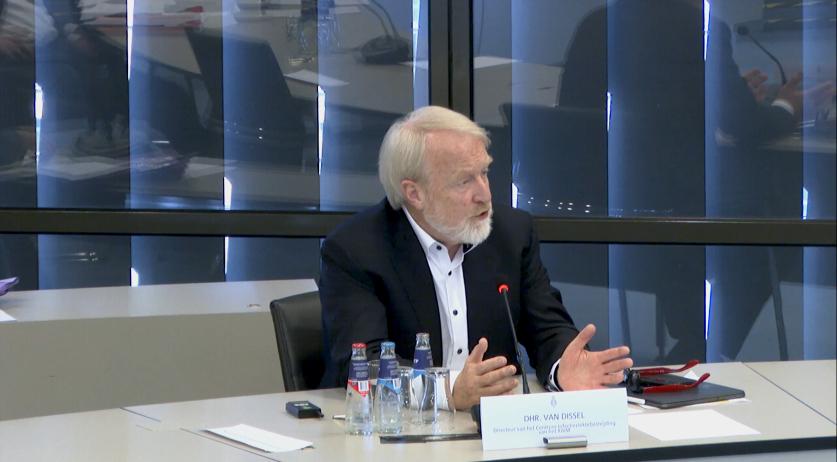 Dutch health institute was too pessimistic about Omicron, says director

Previous assumptions made by the National Institute for Public Health and the Environment (RIVM) regarding the Omicron variant of the coronavirus were “too pessimistic”, according to leading infectious disease specialist Jaap van Dissel. This is the case, for example, of the risk of hospitalization. Two weeks ago, the institute estimated in model calculations that this was 40% lower than that of the Delta variant, but that also seems too negative, Van Dissel acknowledged during a briefing in parliament.

The Omicron variant has supplanted the Delta variant, according to the RIVM. Omicron causes about 95% of new infections, Van Dissel said. “The image is tilted,” Van Dissel noted. He reiterated that Omicron is less likely to result in hospitalization than Delta. Fewer people are getting so sick that they need intensive care, but to what extent, Van Dissel cannot fully say. “The percentages are constantly being adjusted.”

Based on figures from countries ahead of the Netherlands for Omicron infections, Van Dissel can say that the variant still causes considerable strain on healthcare. Compared to other European countries, given the number of inhabitants, there are significantly fewer hospitalized coronavirus patients in the Netherlands, reports NOS. In Denmark and Belgium, hospitalizations are proportionally twice as high and five times higher in the United Kingdom, Spain and France.

Translated into the Dutch situation, these numbers would put “very significant” pressure on the healthcare system, Van Dissel said, according to NOS. “You wouldn’t want those numbers in the Netherlands.”

The Omicron variant currently circulates mainly among young people. Infection rates are much lower in people over 60, most of whom have had their booster shots. At the same time, the latest figures from the RIVM make it clear that the booster shot “does not offer 100% protection either,” Van Dissel said.

National Institute of Languages ​​will use AI to improve writing assessment